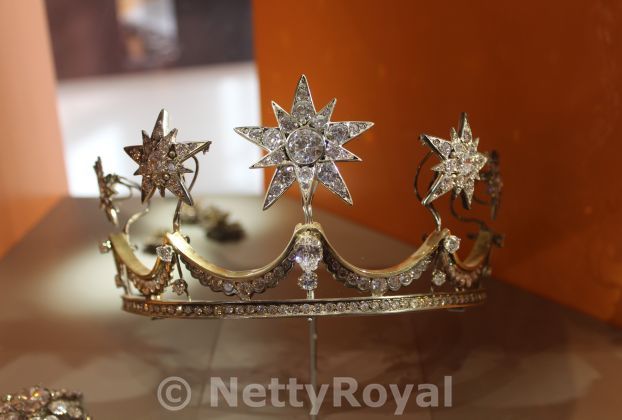 Some weeks a friend and I visited the Diamond Museum in Amsterdam. From royalty-watchers I had heard that it was great. The museum is located in a 17th century villa between the Rijksmuseum and the Van Gogh Museum and was rather easy to find. The only European Diamond Museum (at the moment as Antwerpen will reopen late 2017) is about the history of diamonds and was established in 2007 by Ben Meier, a well known diamond polisher, who polished many priceless diamonds including the ones for the watch of Queen Juliana of the Netherlands. In the museum you can discover the origins of diamonds, see famous diamonds and diamond artifacts (or at least copies of it) and learn about the difference between real and fake diamonds.

We skipped most of the diamond history, but sometimes there was some royal information, so you shouldn’t skip too quickly. There were copies of some famous diamonds (once) belonging to royal families, like the Koh-i-Noor. What we really wanted to see was their collection of crowns and tiaras, unfortunately not the real ones but still a lot of fun. We liked the display about Dutch royal jewelry, with some quite recognisable jewels, like Queen Máximas wedding tiara and a lovely brooch. There were also pictures of foreign royals wearing diamonds.

We spent most time on the upper floor where they have copies of lots of crowns and tiaras from all over the world. Some rather good, some less good but recognisable. Above are the crown of the Netherlands, the crown of Queen Mary and the imperial state crown of Great Britain,

Well recognisable for many of us are the regal circlet of King George IV of Great Britain (still worn by Queen Elizabeth during openings of parliament), the cameo tiara of Queen Josephine of Sweden and the grand tiara worn by Tsarina Alexandra Feodorovna of Russia. 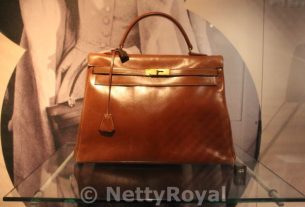 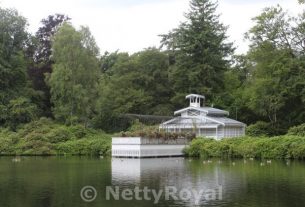 The Park of Palace Het Loo