Last week Kathleen Van Lierop from Belgium on her blog posted “A new, quirky royal statue” in Sint-Niklaas, Belgium. Not royal you’d say unless you read the whole story and it turns out the two skeletons are actually two countesses from the Middle Ages returning to their city after 800 years. I thought the statue to be quite funny.

Huge was my surprise when only one day after having seen her post I arrived in The Hague and saw a similar statue, only lacking the smartphone. Two skeletons watching the people passing either in the direction of the railway station or the shopping street opposite the street. They are both sticking their tongues out. Again I thought: no royal connection. But again I was not quite right. It seems to be worth it looking for information sometimes.

The statue in The Hague is – unlike the one in Sint-Niklaas – created by Folkert de Jong. “Dutch mechanisms” is part of The Sculpture Gallery in the centre of The Hague. I hadn’t noticed it before; no wonder as it was only unveiled on 1 July 2016. The website with information about the statue says that De Jong did start with the murder of the De Witt brothers in 1672, the outcome of a battle for power between republicans and Orangists. The murder also marked the end of the Republic of the Seven United Netherlands. Of course battles of power and populism it says, is of all times, and that is how the artist links past and present. The tongue and a finger of the De Witt brothers can still be seen at the Hague Historical Museum and fascinated De Jong, so that is why the tongues are so prominent in the statue I guess.

Johan and Cornelis de Witt were two brothers from an old Dutch patrician family. They dominated Dutch politics during the First Stadtholderless Period (1650-1672). They were republicans and were against the House of Orange-Nassau. In November 1650 Stadtholder Willem II, Prince of Orange had died. A week later his son – the later King of England, William III – was born. In five of the seven provinces the office of stadtholder became vacant. Only Groningen and Friesland in the far north the Nassaus kept their seat.

In 1653 the States of Holland, the most important province, elected Johan de Witt as councilor pensionary. For almost 20 years he ruled the country. During his time he did his utmost best to prevent a member of the House of Nassau from gaining power. Despite of two wars with England he managed to keep his power. During this time his brother Cornelis de Witt was among others burgomaster of Dordrecht and member of the States of Holland and West Friesland. In 1667 he accompanied Lieutenant-Admiral Michiel de Ruyter as deputy in the raid on the Medway and in 1672 in the battle of Solebay.

However in 1672 – the Year of Disaster – France and England attacked the Dutch Republic. In June Johan de Witt was nearly killed. On 4 August 1672 he resigned as pensionary. His brother Cornelis de Witt, who was hated by the Orangists was arrested, accused of treason and tortured. He was sentenced to exile. But when Johan de Witt came to the jail in The Hague to pick up his brother, they were attacked and were shot death. Their naked bodies were strung up.

It is not clear what the role of William III has been in the murder of the De Witt brothers. He withdraw a federal cavalry detachment, that could probably have prevented the killing, and also the leaders of the mob that killed the brothers were never prosecuted. Johan de Witt’s statue in The Hague is nowadays placed on a rather prominent place facing the Binnenhof (inner court), the seat of the Dutch government. 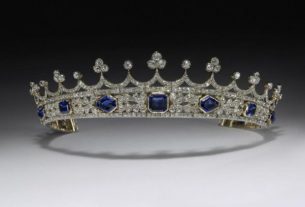 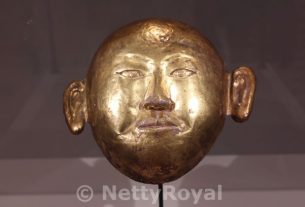 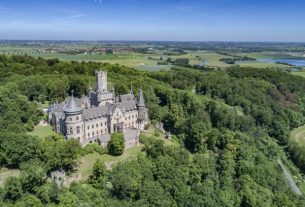