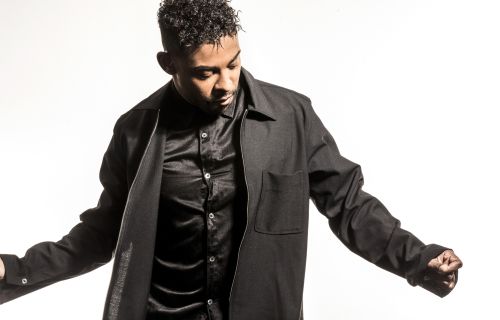 Today is the big final of the 2019 Eurovision Song Contest in Tel Aviv, Israel. Eurovision, Israel? I hear you think. Not only most European countries take part, but also Israel and since 2015 Australia, as the festival is very popular there. Since 2004 even two semi-finals are needed as there are too many participants – remember Yugoslavia and the Soviet Union turned into many seperate countries. The top 10 of the semi-finals qualify for the final, while the host country and the five biggest countries France, Germany, Italy, Spain and the United Kingdom go to the final immediately. The voting takes endless, as all countries can give their points from 1 to 8, then 10 and 12 for the best song. Since 1997 there isn’t only a professional jury, but also televoting, even via SMS nowadays.

But back in May 1956, when the first contest took place, only seven nations participated, with a live orchestra. And show live on television, which was quite rare at the time. The founder was Marcel Bezençon, and the contest was based on the Sanremo Music Festival in Italy. Over the years the festival has grown and has become a real tradition. In lots of countries millions of people sit in front of their television, alone or with groups, or even in the cinema and watch with others. In recent years I’ve liked to have a look at Twitter where some of my friends comment on anything, from voices, to clothing and shows. 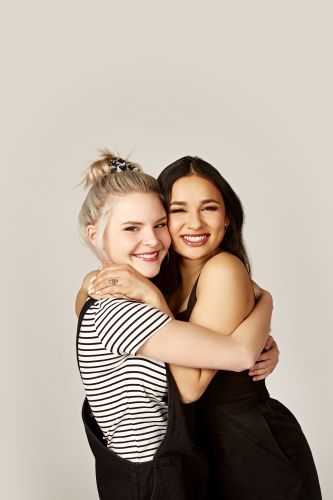 In the first years participants had to sing in their own language, a rule that was changed in 1973, while between 1977 and 1999 participants again were forced to sing in their own language(s). The most successful country is Ireland, with seven victories, followed by Sweden that won six times. Luxembourg, France and the UK won each five times, although it has been a while since any of these countries won. 1969 is the only year the festival saw four winners, the rules were quickly thightened. The live orchestras only disappeared in 1998. Some singers became quite famous later on, even if they didn’t win, and others never were heard of anymore. Among the famous winners were Abba and Celine Dion, while for example Cliff Richard took part in his early years as a singer.

The Swedish singer Agnes Carlsson didn’t win the Melodifestivalen 2009, that decided who would participate for Sweden that year. However she was the interval act “Swedish Pop Voices” during the second semifinal of the Eurovision Song Contest 2013 in Malmö, Sweden. On 19 June 2010 she and Björn Skifs sang “When You Tell The World You’re Mine” during the wedding ceremony of Crown Princess Victoria of Sweden and Daniel Westling. It was the official wedding song. Accidentally the music was written by Jörgen Elofsson and John Lundvik. The same John Lundvik is the 2019 participant of Sweden, and made it into the final.

Another royal connection this year can be found in the German entry. The blond halve of the duo is called Carlotta Truman. Never heard of her? She has been singing for years and was finalist in “Das Supertalent 2009” (aged 10) and “The Voice Kids 2014” in Germany. Her biggest fan probably is Alexander Fürst zu Schaumburg-Lippe, and she sang at his 60th birthday party in December 2018. Their history is already much longer and she is a frequent guest at Bückeburg Palace. He has supported the talentful girl from Garbsen, near Hannover, for years. When she won the German contest “Unser Song für Israel”, the Fürst immediately said he was going to fly to Tel Aviv to support her. I am not really sure if he went, but if so, there is at least one royal fan in Tel Aviv.

If there are any other royals watching, I really can’t tell. A small discussion on Twitter at least came up with the royal connections mentioned above. We even went on discussing a Eurovision with only royally connected artists, but that’s another story. In the past there were some royal and noble connections. In 1986 Crown Prince Harald and Crown Princess Sonja of Norway with their children Princess Märtha Louise and Prince Haakon Magnus attended in Bergen, Norway. The contest in 1987 was held in Brussels in the presence of the Prince and Princess of Liège (the later King Albert II and Queen Paola). In 2010 Crown Princess Mette-Marit of Norway and her son Marius Borg attended the festival in Oslo. With her children Princess Ingrid Alexandra and Prince Sverre Magnus she even appeared in a flash mob (at about 6.20). Crown Princess Mary of Denmark and her eldest children Prince Christian and Princess Isabella attended the rehearsals for the second semi-final in 2014 when the festival took place in Copenhagen. She and Crown Prince Frederik also attended the final two days later.

In 1960, 1963, 1968 and in 1974 tv-personality and actress Katie Boyle (1926-2018) was moderating the Eurovision Song Contest in the UK. She was born as Caterina Imperiali dei Principi di Francavilla, the daughter of an Italian marquis. Her first husband Richard Bentinck Boyle, who later became the 9th Earl of Shannon. In 1972 the festival was presented by Moira Shearer King, wife of Sir Ludovic Kennedy, of the marquesses of Ailsa.

Anni-Frid Lyngstad, the dark haired singer of Abba, went on to marry Prince Heinrich Ruzzo Reuss von Plauen, years after the song contest. The 1972 winner Vicky Leandros married secondly in 1986 Enno Freiherr von Ruffin (they got divorced/separated). 2013 winner Emmelie de Forest of Denmark told in a tv interview that her paternal grandfather Baron Maurice de Forest -ennobled by Emperor Franz Joseph of Austria – was an illegitimate child of King Edward VII of Great Britain and an Austrian Habsburg princess. He never married the mother of her father Ingvar. She married into the Swedish noble family Armfelt some time after Ingvar’s birth. The story sounds very unlikely and there is no prove that anything of it is true. 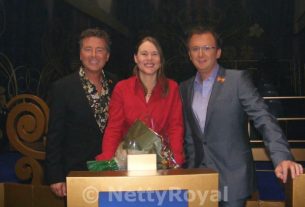 The Greatest Royalty Expert of the Netherlands