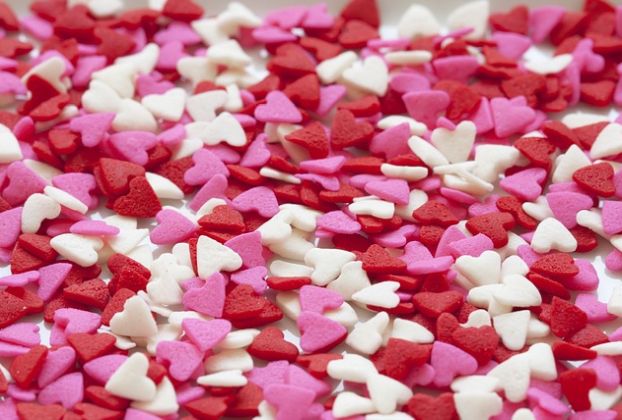 Engagements, marriages and divorces in reigning and non-reigning royal houses of the year 2011.

Engagement of Archduke Christoph of Austria and Adélaïde Drapé-Frisch. The engagement was only made public on 22 December.

Engagement announced of the King of Bhutan and Jetsun Pema

Religious marriage of Reigning Prince Albert II of Monaco and Charlene Wittstock at the court of honour, Princely Palace, Monaco.

Civil marriage of Daniel Prinz von Sachsen and Sandra Scherer at the Fasanenschlösschen at Moritzburg, Germany.

Religious marriage of Prince Georg Friedrich of Prussia and Princess Sophie von Isenburg at the Friedenskirche in Potsdam, Germany.

Religious marriage of Jürgen Hayessen and Princess Theresa zu Löwenstein-Wertheim-Rosenberg at the Wallfahrtskirche in Dieburg, Germany.

Marriage of the King of Bhutan and Jetsun Pema at Punakha, Bhutan.

Engagement announced of Archduke Imre of Austria and Kathleen Walker. 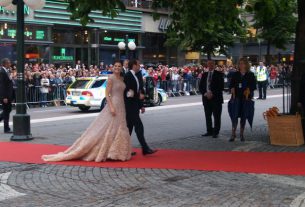 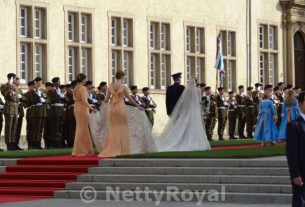 The religious wedding of Guillaume & Stéphanie