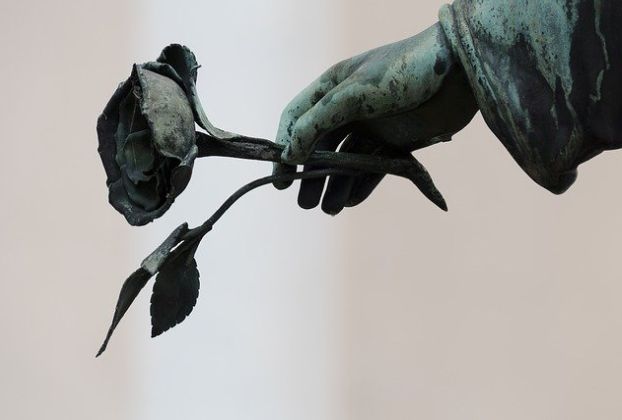 Deaths in reigning and non-reigning royal houses of the year 2012.

Death of The Raja Kechil Sulong of Perak at Kuala Lumpur, Malaysia.

Death of Prince Tomohito of Mikasa of Japan aged 66.

Death of Prince Albert of Saxony at München, Germany, aged 77. 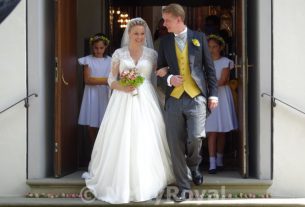 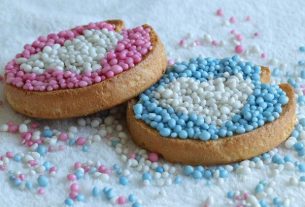