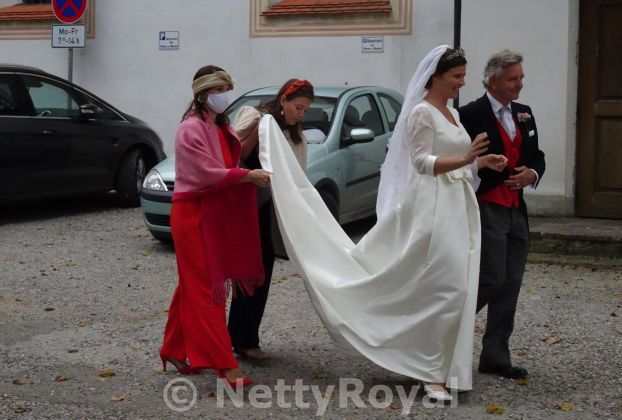 The photos are copyrighted, as usual

Antonius Schierstädt married Kinga Edle von Poschinger in the Convent Church Maria Himmelfahrt in Dietramszell, Germany, on 10 October 2020. Just another noble wedding you’d say, but the groom is noble and the brides mother comes from the Austrian imperial family, making the wedding much more interesting. Although of course weddings are always nice to see.

He is Antonius von Schierstädt, born 1982 as son of Eckehard von Schierstädt (1942) and Countess Gabrielle von Galen (1949). Kinga was born in 1981 as daughter of Vollrad-Joachim Edler von Poschinger and Archduchess Maria Pilar of Austria.

The oecumenical wedding was one and a half hours long and was celebrated among others by Kinga’s cousin Father Laszlo von Erffa. The reception was being held at the Gut Waltersteig, where the parents of the bride live.

A small report was published on Monday in the local newspaper “tz”. As there was a photographer we’ll hopefully also see some pictures in German and maybe even foreign magazines. 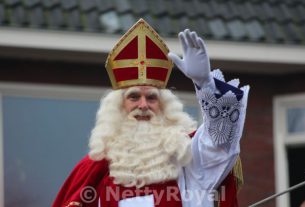 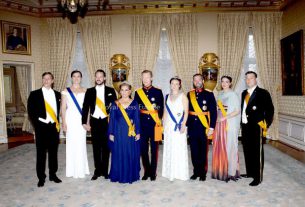 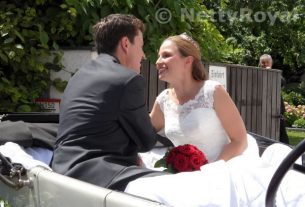