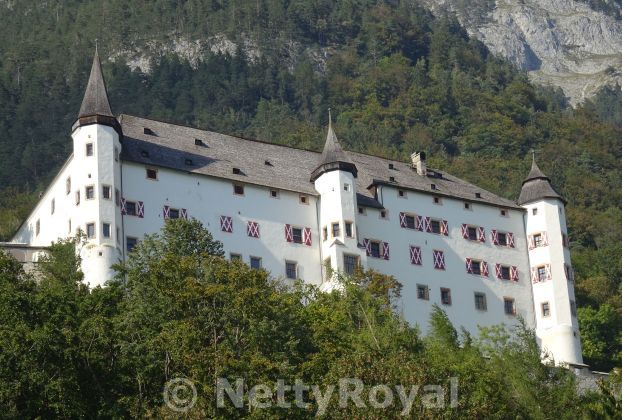 Prince Henri de Bourbon de Parme and Archduchess Gabriella of Austria tied the knot on 12 September 2020 in the chapel of the beautiful Tratzberg Castle in Jenbach, Austria, that belongs to the Counts Goëss-Enzenberg. Two former reigning royal families were united once again. Bride and groom were unfortunately nowhere to be seen outside the castle. However guests arrived and were taken to the castle from Jenbach to the castle in a small train. I received several pictures from someone who was there.

The bride wore a dress designed by Diane Lelys from Paris, who also designed the dress of Gabriella’s sister-in-law Adélaïde. The wedding was among others attended by Bourbon-Parmas, Habsburgs, Hohenbergs, Holstein-Ledreborgs, Liechtensteins, and Luxembourgs. The female guests wore evening gowns. It appears the family will soon be enlarged. Both Archduke Imre and Archduchess Kathleen and Archduke Christophe and Archduchess Adélaïde are expecting.

Bride and groom are second degree cousins. They got engaged on 22 October 2017. Their daughter Victoria was born on 30 October 2017 in Geneva, Switzerland.

The bride, Archduchess Gabriella of Austria was born on 26 March 1994 in Geneva, Switzerland, as youngest of the five children of Archduke Carl Christian of Austria and Princess Marie-Astrid of Luxembourg. Her maternal grandparents were Grand Duke Jean of Luxembourg and Princess Joséphine-Charlotte of Belgium. Grand Duke Jean was a brother of Henri’s grandmother Marie-Gabrielle.

Unfortunately it seems only LuxPress was allowed to attend and photograph the wedding itself. Some pictures can be found here. A report is expected in the French magazine Point de Vue this week. A small report about the wedding dress was already in the magazine last week. 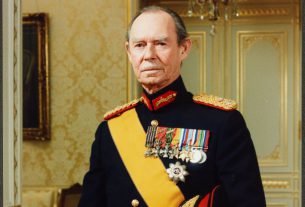 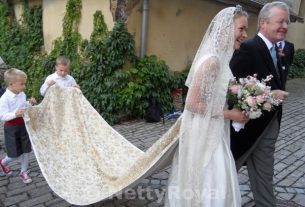 A Reuss/Castell wedding in Germany 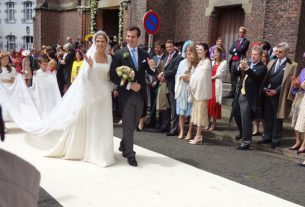