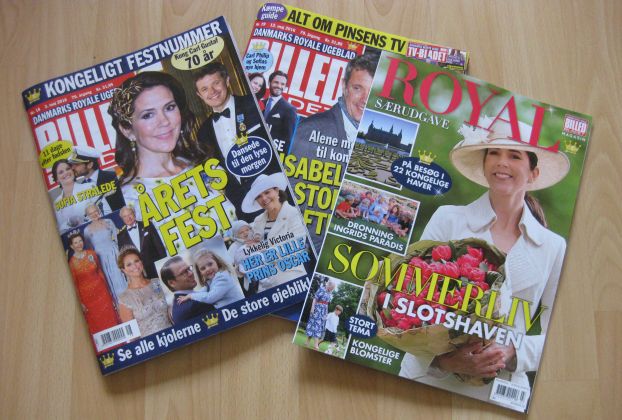 Other magazines that regularly have reports about royals and nobles, but are not about royals only, are for example:

There are also very few tv-programs about royals.

If you know of any other magazines or TV-programs about royals, please let me know. I am very curious to know if there are some I don’t know about yet. 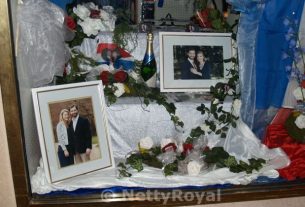 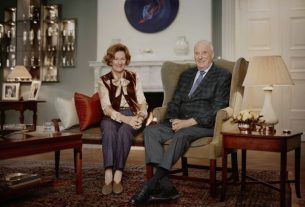 A documentary – 30 Years on the Norwegian throne

2 thoughts on “Royal Magazines and TV-Programs”