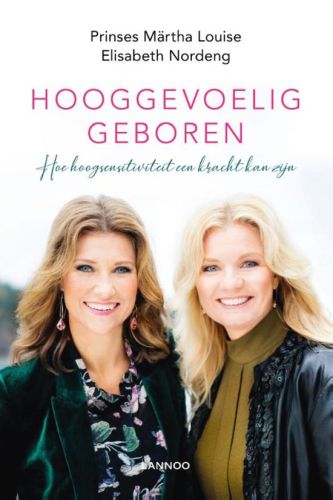 The days before Princess Märtha Louise of Norway made her relationship to Shaman Durek Verrett public, she was in Belgium and The Netherlands to promote the Dutch publication of her latest book. She also gave lectures at the Happinez Festival in the Netherlands. Together with Elisabeth Nordeng she wrote “Hooggevoelig geboren. Hoe hoogsensitiviteit een kracht kan zijn“, that was published late April by Uitgeverij Lannoo. It was written in co-operation with the journalist Kristin M. Hauge. The book was originally published in Norwegian as “Født sensitiv” (Born sensitive) in 2018. Since it has been translated into Finnish, Danish, German, Swedish, Dutch and probably some more languages.

In February 2012 Märtha Louise and Elisabeth came to the Netherlands to a mess called “Bij Purple”. Although it costed quite a bit of money, my curiousity won. I don’t really believe in angels or guardian angels, but the one and a half hour workshop in English was not at all boring. At the time I noted that you don’t necessarily need to believe in angels or have a lot of knowledge to take part in one of their workshops. The people participating were either interested in new age things or like me came out of curiosity. A bit of talking, a bit of meditation and afterwards people were able to talk about their experiences.

I already noticed back then that Märtha Louise is the leading lady. That shows in their latest book too. In the preface Märtha Louise and Elisabeth shortly explain how they discovered that they were high sensitive persons, more sensitive than the main part of the people in the world, based on a test created by the American psychologist Elaine N. Aron. It sounded quite promising. The design of the book is quite feminine, with pink and grey and flowers, likely because of the love of nature of both women.

“Imagine yourself being an app on a smartphone. You’re really constantly being updated. Each second you download more information. Also at night.” That is the short description of high sensitive people at the beginnng of the book, where the theme is explained in a short chapter. While reading you wonder yourself whether you recognise things. Personally I did recognise a few things like being very much aware of noises, a lot I didn’t. Elaine N. Aron according to the book is regarded as controversial by some people, and I can understand. Many things I read didn’t sound very exceptional to me, but might be for people who really are high sensitive. 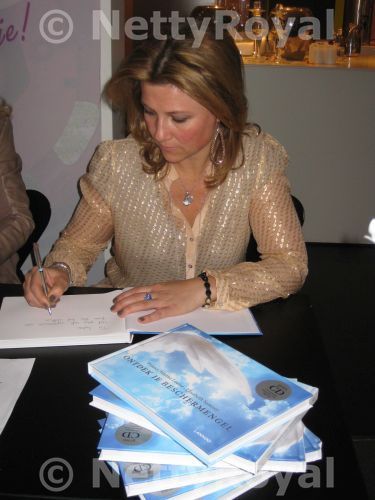 When reading in the preface that they had spoken with lots of women and men about the subject, my first impression was that it was about normal people like you and me. Having finished the book, it rather seems these people mainly have been people who are professionally involved in the theme. Personally I found that a bit of a pity, as I would have preferred to read some more stories about other, normal high sensitive people. Interesting is that Märtha Louise speaks about her relationship with Princess Irene of the Netherlands, whom she only met for the first time in 2006, and who has since become her mentor. I was not surprised to read that also Irene is high sensitive.

I had also expected to read more about the experiences of Märtha Louise and Elisabeth, making clear in which ways they are different. And as Märtha Louise is extrovert, while Elisabeth is introvert, it could have been interesting. What follows are pages full of stories by Märtha Louise, just a few by Elisabeth. It was interesting to read some honest and rather personal stories by Märtha Louise, about her youth, hobbies, how she coped with the death of her grandfather King Olav, her marriage, children and divorce. After a while I however thought it was becoming quite annoying, and the book started to read more like a biography (maybe an idea for a next book) and sometimes even a complaint against the media that had been chasing her. I also recognised a few things from previous interviews, like The Princess and the Pea story.

But to me lots of things didn’t seem to be about the actual topic of the book: high sensitivity. I really had to search for texts about it. While talking about their business, it is explained what is meant with some spiritual terminology they use, which is quite clarifying. Only towards the end the book starts to get back on topic. There is some nice advice for high sensitive persons in the book, information about daily structure, where you can do an online test. The book ends with some activities and exercises you can do as a high sensitive person to concentrate on a better daily life. Not surprisingly one of their advices is medidation.

Her new relationship and her new tour with him called “The Princess and The Shaman” that started shortly afterwards also caused a revival of the discussion about her using Princess Märtha Louise for her work outside the royal family. In the book she once wonders if she had been naive when starting her Angel School Astarte (later Soulspring). I would say: yes! Do I think she should keep on using her title for her work? No, I don’t think so. Maybe she could take the example of the Swedes (who use Bernadotte in professionally, non royal life) or the Dutch (who mainly go by Van Oranje). It would I think create a clearer distinction between royal and professional work. I guess however it won’t change the interest people – media or regular people – will have in her work.

A review in German

The book by Prinses Märtha Louise, Elisabeth Nordeng, Hooggevoelig geboren. Hoe hoogsensitiviteit een kracht kan zijn, was published in Dutch on 23 April 2019 by Uitgeverij Lannoo. The book has 271 pages and costs € 19,99. A video in which Märtha Louise presents her book. 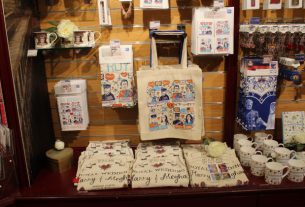 Royal souvenirs from the UK 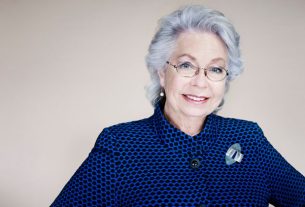