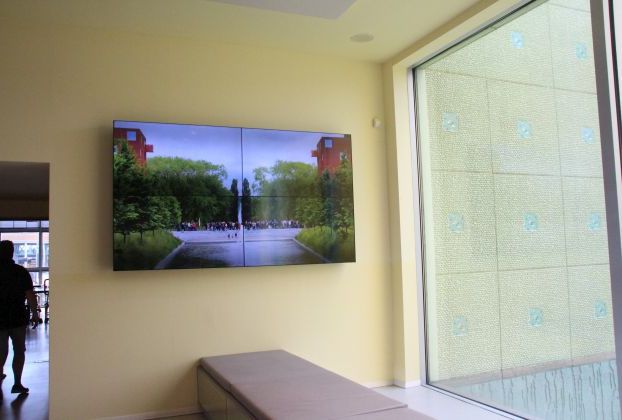 The neighbourhood I am living in in Groningen, The Netherlands, is called the Oosterparkwijk. The oldest parts were built 100 years ago this year. My house was built just before World War II. During the whole year activities are being organized. On 25 May a new statue was unveiled on a short walking distance from my home and I took the picture below just before. Earlier in June I heard of a photo competition. You could send in one picture taken in the neighbourhood. The best three would receive a prize and be on display in the museum hall of the well-known Groninger Museum.

On Sunday the people living in the Oosterparkwijk were invited to visit the Groninger Museum for free. As I have a museumkaart I can get in for free, but I decided to go anyway and have a quick look at the new exhibitions. Too modern for my taste, but hundreds of Oosterparkers enjoyed their visit to the museum, and a free drink and cake. When entering the hall I noticed a screen projecting photos. I had expected to see only three, but when they continued I kept on watching … until I saw my own picture! I must admit some of the other pictures were much better than mine, but still, it is quite special when yours is shown in an important museum like this one, even when it was only for one day.

I was told the photos will be exhibited in the neighbourhood later on. I am really looking forward to it. 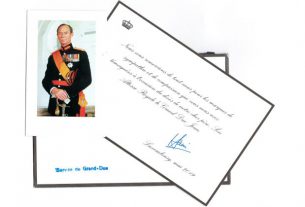 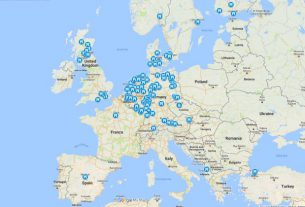 All The Castles I Have Visited 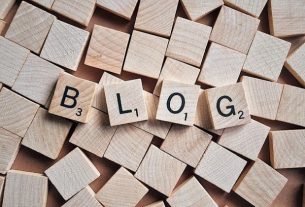 The blog has been moved