I am one sad cat!

Because I had a wound at my back near my tail, that after two weeks started bleeding again, Netty decided to take me to the vet today. Very bad idea! First the female neighbour nextdoor came and tried to get me in the cat basket with some food. I didn’t want to go in. Then the male neighbour from upstairs came and thought he could easily grab me and put me in the basket. No way! I did bite him tough, so he had to go to the doctor. His mistake! I took shelter behind the sofa for a while until they had left.

Then Netty finally called the animal ambulance. They had seldom seen such a wild cat. I tried to hide in all corners, ran on top of Netty’s genealogy books and bookcase. They finally managed to catch me in the kitchen with a net and blanket, and I also bit one of the women from the ambulance, through her gloves. Then they put me in a cage and in a car. Never been in a car before, Netty thought I was pretty silent. Unfortunately I was taken to the vet after all. There they got me out of one cage and into another. I escaped again, but wasn’t able to get out of the room. Yet another cage. Then I got an injection and what happened next I really can’t remember.

When I slowly woke up my manhood was gone, I had all kind of wounds as they had shaven me in some places, and worst of all I wear a strange plastic thing around my neck. Netty picked me up and I was placed in a car once again to go back home. I really want to go outside now, although I am still a bit dizzy, but Netty wont allow. She tells me I have to stay inside for another two weeks and that plastic thing is not to be taken off either. Two weeks! How do I survive (and Netty). Don’t ask how I am going to eat and sleep. Not that I am yet allowed to eat: only tonight late.

The vet has cleaned the wound tough – the vet says I had been fighting and someone bit me – and now I am not allowed to bite in it for a while myself. It turns out I had high fever too so I got antibiotics. Netty thinks I had the infection already for some days, as she found me a bit lazy in the past days and I didn’t want to eat my pate.

Now I am still a bit dizzy and lying where she doesn’t want me to be: on her bed. She put my blanket on it, but I am sleeping next to it now so I am sure she will soon have to change sheets.

Netty is very happy tough to find out I was indeed not chipped. But now I’ve got a chip too with my name and address on it.

UPDATE 24-8 Regaining strenght. Some concern as I won’t eat and drink thus far and am still feeling hot (I had over 40 C fever yesterday). I surprised Netty however tonight by sleeping next to her on her bed last night. Not recommenadable, she took too much space! 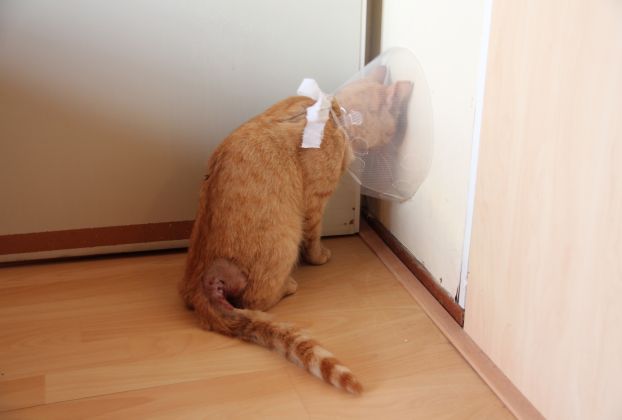 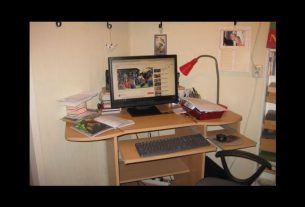 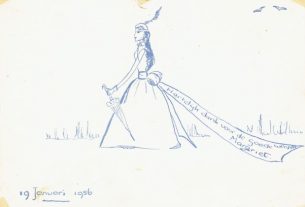 Getting rid of a part of my collection (2) 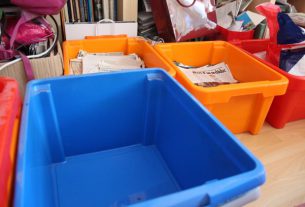 Getting rid of a part of my collection (1)